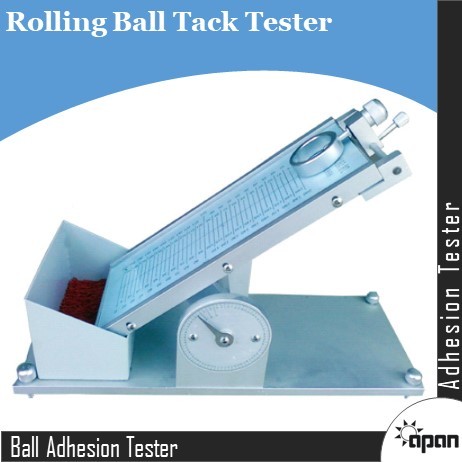 As an authorized dealer we are engaged in providing the broad assortment of Coating Inspection Equipmentâ€™s.

The rolling-ball tack test is fast, easy to run, and requires little investment in equipment and little operator training. This test is intended primarily for quality control use since it demonstrates good reproducibility within a single laboratory and ability to detect batch-to-batch variations accurately if adhesive film thickness is held constant. Rolling ball tack is not intended as an investigative tool since for most pressure sensitive adhesive applications rolling ball tack results do not correlate well with application tack requirements.

*  Solid aluminum construction, made to withstand many years of laboratory use

* Tape Initial Adhesion Tester  is used to test Adhesive strength of tape and judge the initial adhesion strength by the rolling distance of the steel ball.

*  Let the steel ball roll over the tape placed on the leaning surface, valuate its initial adhesion according to the size of the maximum ball that the given tape length can stick.

*  Inclined planet roll ball device: Through steel and pressure-sensitive adhesive tape with small pressure brief  touching  between the cohesive surface, the adhesion of adhesive tape that effect on steel to test initial adhesion. 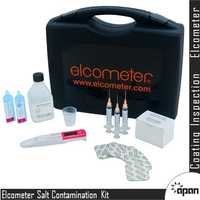 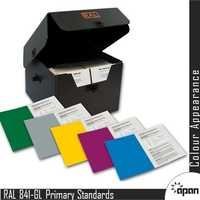 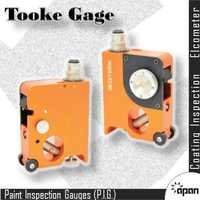 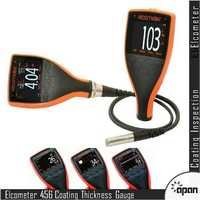 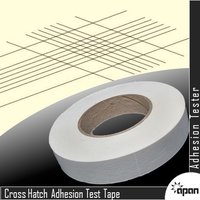